History of the Area

The first settlers, James McCluer, and Jonathan Oldfield, came to Bellville in 1808. They made their way from what it now known as Fredericktown by a path made from a tornado. McCluer gained ownership of the land and along with Oldfield he built the first cabin in Bellville on what is now known as Ankneytown Road. Even though they were the first settlers to the town and McCluer owned the land, Robert Bell was the actual founder of the village.

McCluer sold the land to Robert Bell in 1815 and Bell began to shape the village of Bellville. The development of Main Street, Ogle Street and Durbin Road began. There were 48 lots in Bellville and a tavern was among the first businesses to be constructed. The first post office came to Bellville in 1824, further helping to put its name on the map. Before the post office was built, those who lived in the village had to travel a long distance just to send a letter. The first church was constructed in Bellville map in 1834, though church services had taken place since 1814. Up to this point, people’s homes were being used for church and school. The church was The Methodist Episcopal Church and was organized by Bell and preacher William Oldfield.

The first school started in Bellville shortly after McCluer settled on the land in his own cabin in 1818. At this time school was still limited to boys who had to travel long distances just to get there. Girls had to stay home and tend to household chores. By 1857 a working school started where the Clear Fork Elementary buildings are now. Those buildings are still used for school related purposes today.

Businesses were popping up everywhere in Bellville. An electric plant started near the current bike trail and flour mill on route 97. The B&O railroad operated through the path of the bike trail as well. Two hotels started called Hotel Lefevre and Hotel Norris. The year 1877 marked the construction of the town hall and was a place for meetings and those who needed to be jailed. The popular bandstand which is in the middle of Bellville was built in 1879. A doctor’s office was even developed for tuberculosis patients. Eventually, there were two blacksmith shops, hardware stores, a bakery, four grocery stores, two harness shops, two barber shops, multiple dentists and the Exchange bank in 1872.

Bellville was also well known for being a part of the gold rush. The first gold was panned on Dead Man’s Run, which caused people from all over to come pan for gold. The gold was discovered by James C. Lee. Even though the gold that was found was almost pure, little more was discovered. 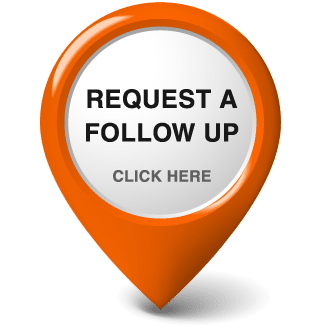 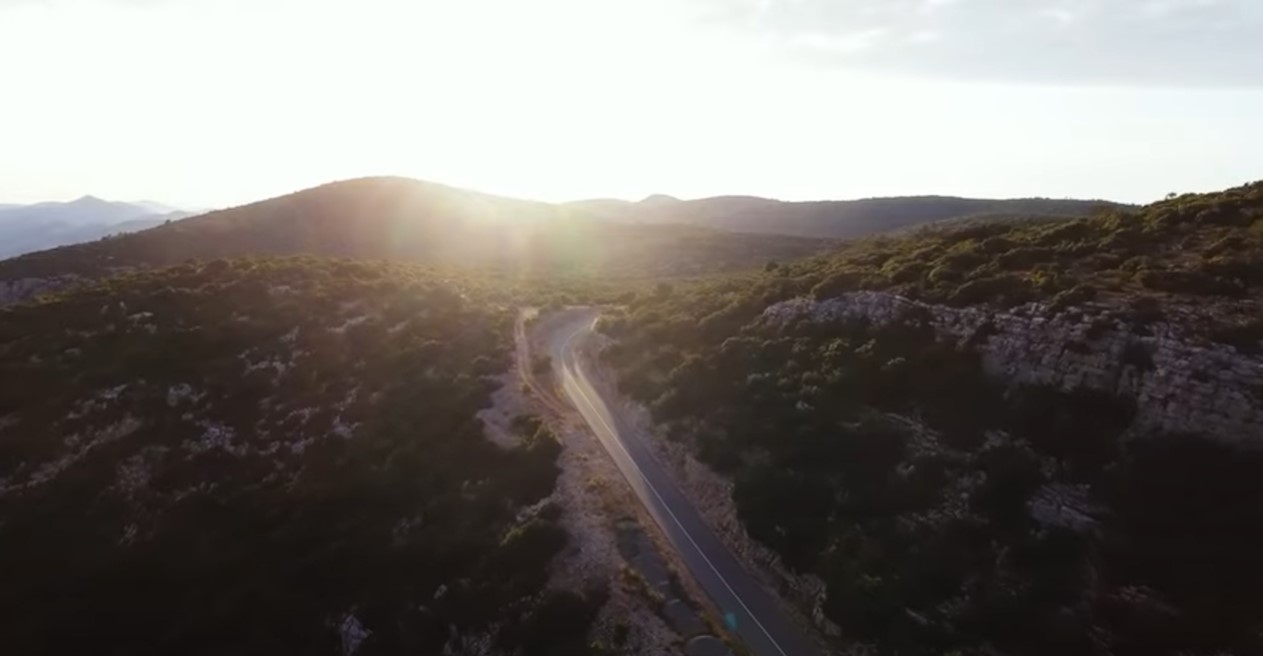 “offering very low pressured stand sites on some of the county’s best ground. O.G.O. believes it takes year round dedication and ensures all our rules are followed strictly to allow for the best hunts available in Ohio.”